DroneHack brings together journalists, editors, storytellers, newsrooms, coders, developers and engineers to create innovative drone concepts for journalism. The Hack will design, test and fly drones that explore new ways to capture data. These include immersive video, 3D imagery and sensor data. Our hackers will hear from a range of drone journalists and innovators, and test their drones at the end of the challenge.

Unmanned Aerial Vehicles (UAVs) are increasingly used by a range of media creators. Although subject to strict aviation regulations, users are capitalising their ability to create aerial shots more cheaply than alternative methods. In light of this increasing uptake, DroneHack: Journalism hopes to move UAVs beyond simple image-capture, and explores the unique media and journalistic opportunities drones can offer.

Hosted by the University of Central Lancashire’s (UCLan) Civic Drone Centre and Trinity Mirror, and bringing together a range of media partners, including Journalism.co.uk, the one-day workshop’s core aim is to design, build and fly drones that create new ways to capture stories.

The hack is open to all levels of technical expertise and experience – from novice to flying/engineering ace – and participants will be provided with all the tools, parts and equipment needed to make a drone from scratch. Experienced ‘drone doctors’ will be on hand throughout the day to troubleshoot any snags and hiccups and teach the basics of flying a drone.

DroneHack teams will be formed on the day to ensure a range of skills is present in each group.

How do I get to the Hack?

The DroneHack will be held at The Sharp Project Campus on the 21st January 2017.

PLEASE NOTE THAT THIS EVENTS HAS NOW SOLD OUT.

Ben Kreimer is a journalism technologist and former beta fellow for BuzzFeed’s Open Lab Fellowship. He’s also an adviser with the Drone Journalism Lab and Kenya based African SkyCAM.

Kreimer explores the use of drones and open-source hardware sensor platforms as new tools for gathering data and telling stories. His drone work focuses on exposing and telling stories in new ways through the unique perspectives and visual experiences that only drones can provide. Recently he has been using drones and aerial imagery to turn real world landscapes and structures into immersive three-dimensional environments for publishing and sharing online.

Dr David Dunkley Gyimah is a J-Lab Knight Batten innovation in journalism winner, artist-in-residence at the South Bank centre and journalism-academic pioneering research into cinema journalism – an upgrade to videojournalism.

Dr Dunkley Gyimah sees “art and technology – a new unity” (a Bauhaus principle) as a guide to his work. As an applied Chemistry grad, he uses artistic practices to shape his work with drones.

David’s 28-years media career includes working for BBC Newsnight, Channel 4 News, ABC News in South Africa, and ad agencies/dotcoms. His research work in Cinema Journalism has led to speaking at NewsXChange, SXSW, Sheffield Docs and ONA New York, as well as consulting and working around the world in China, Cairo, Lebanon and Ghana, where he lived for 8 years. David currently leads a new course starting in 2017, Digital Interactive Story telling LAB at the University of Westminster which experiments with emerging interstices of storytelling and interactive forms. He publishes viewmagazine.tv

In recent years his research has increasingly moved into the realm of drone journalism and the Internet of Things, and how news organisations can utilise physical-digital platforms.

Darren Ansell has been the Space and Aerospace Engineering Lead in the School of Computing, Engineering and Physical Sciences, University of Central Lancashire since September 2012. At UCLan Darren is leading a number of collaborative research projects with industry partners, including the Civic Drone Centre and ‘GAMMA’ (Growing Autonomous Mission Management Applications programme) which is developing autonomous, intelligent software for the aerospace and nuclear industries.

His research interests include autonomous and intelligent systems and he previously worked in industry at BAE Systems in research management and research and development roles, specialising in Mission Systems and Autonomy. At BAE Systems he was the Engineering lead for the ASTRAEA programme which developed UAV technology to support the integration of unmanned platforms into UK airspace, where he led the development of ‘Sense and Avoid’ collision avoidance technology, autonomy and decision making software and image processing research. 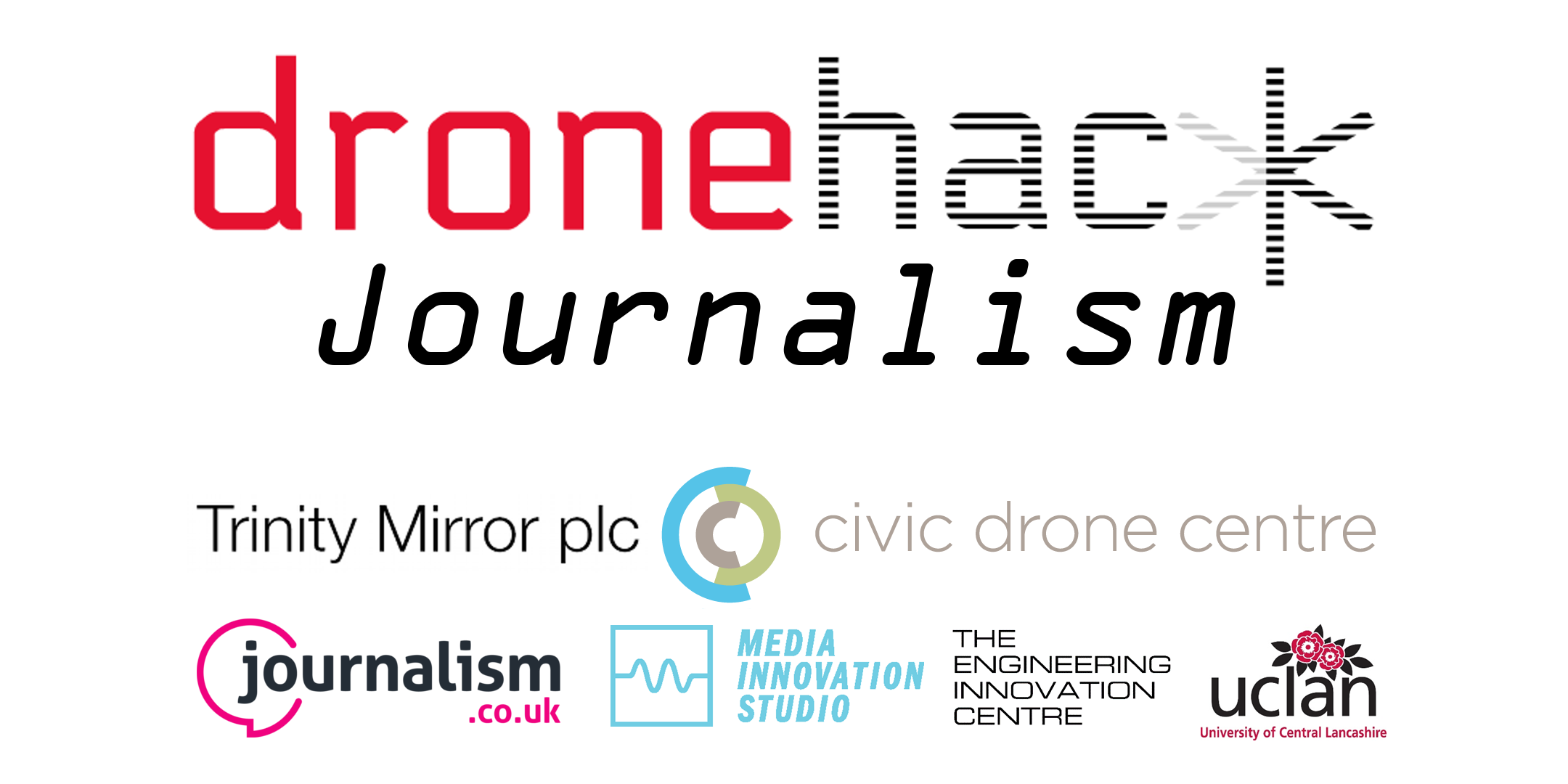